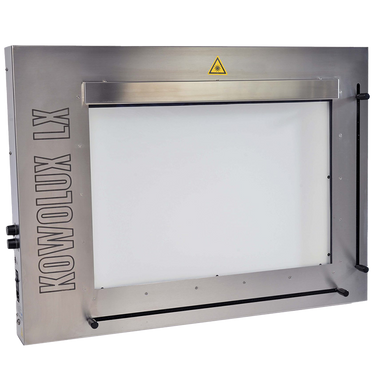 The Kowolux LX Series are high-end film viewers designed for evaluation of large format X-ray films with low density. Two models are available: the LX40 with a 17"x17" viewing screen and the LX60 with a 17"x23" viewing screen, each with built-in shutters and a luminance of 80,000 Cd/m2. Powerful LEDs and a variety of accessories makes this indestructible, German made film viewer easy to use with a range of films. 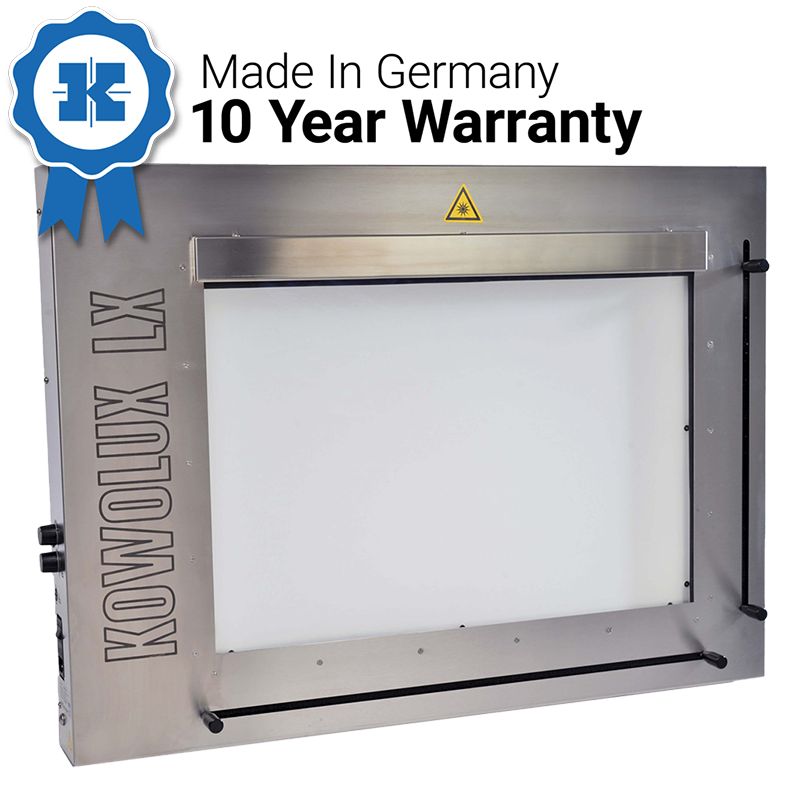 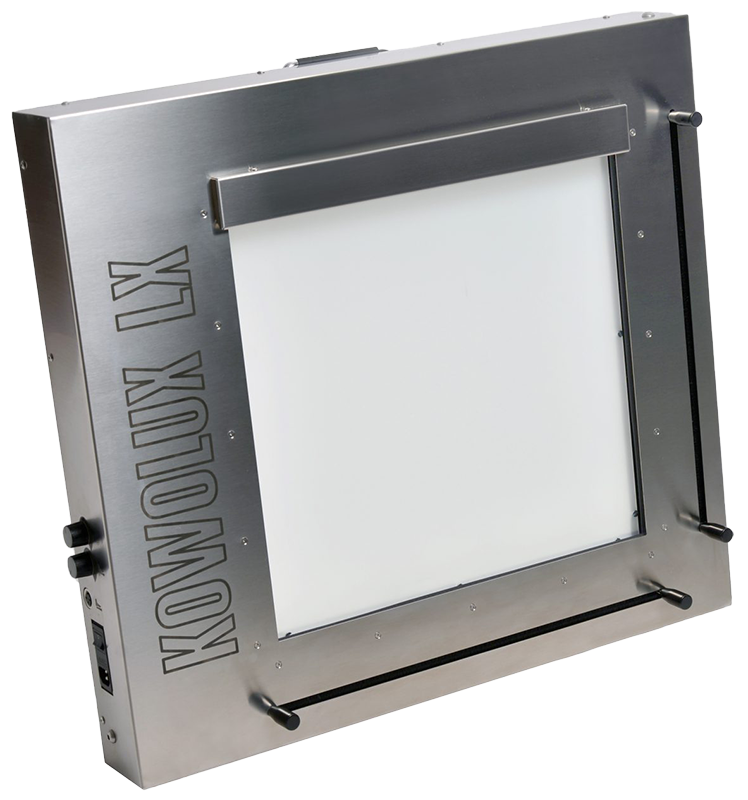 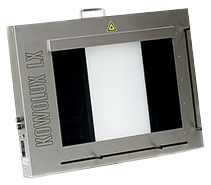 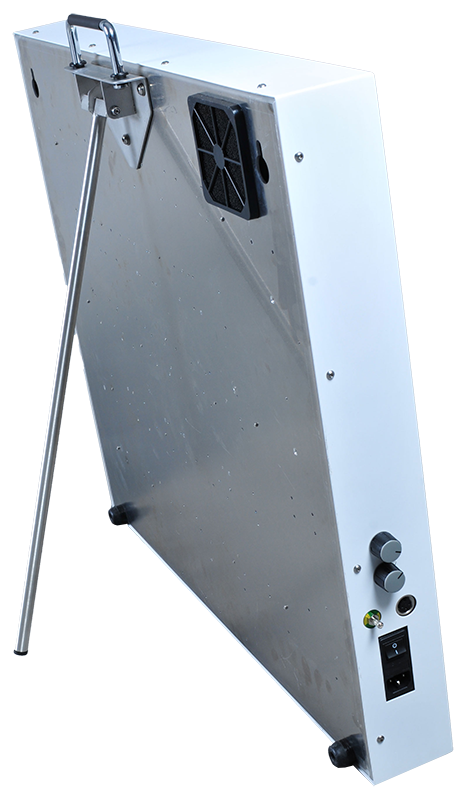 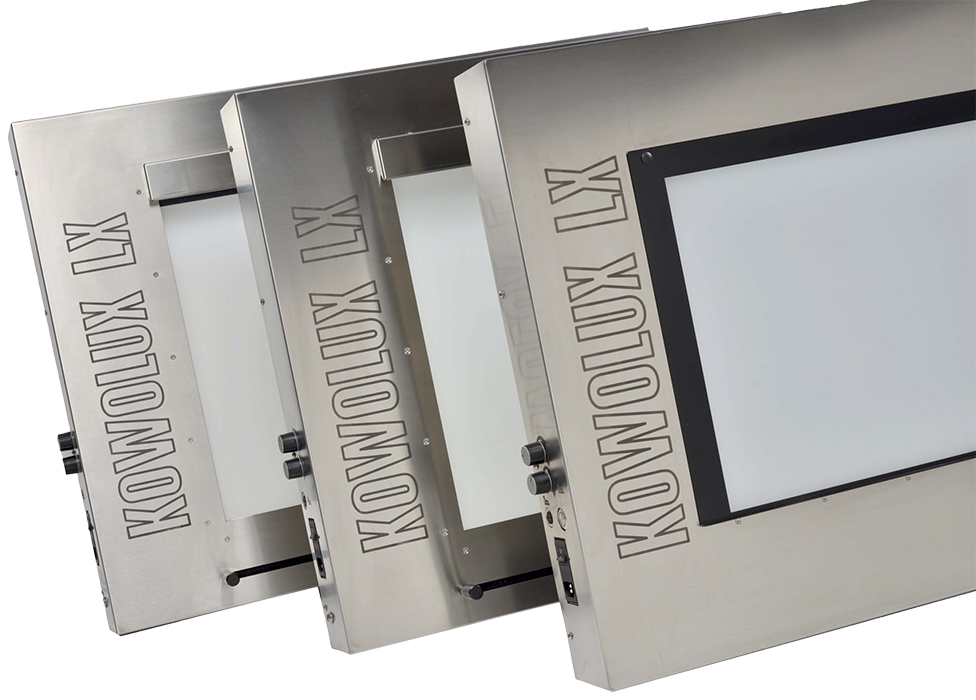