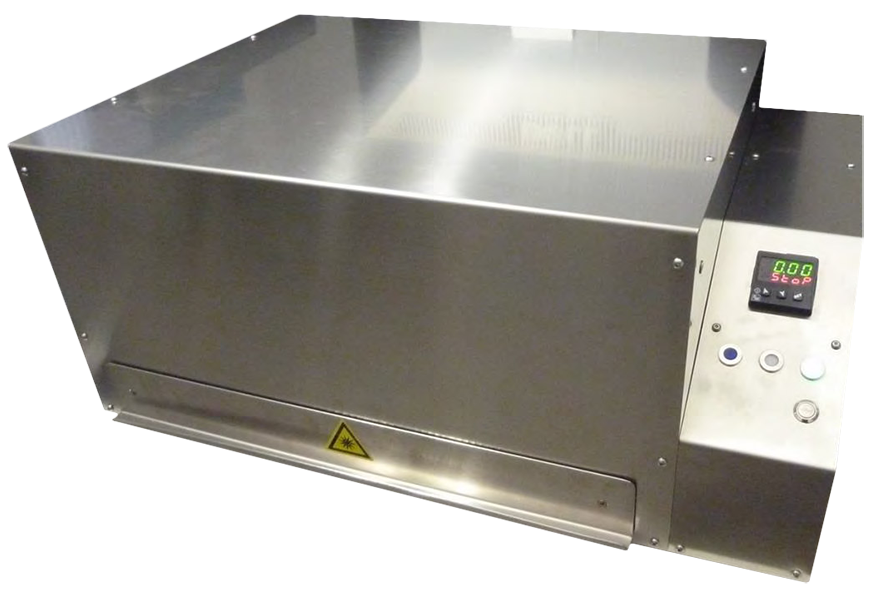 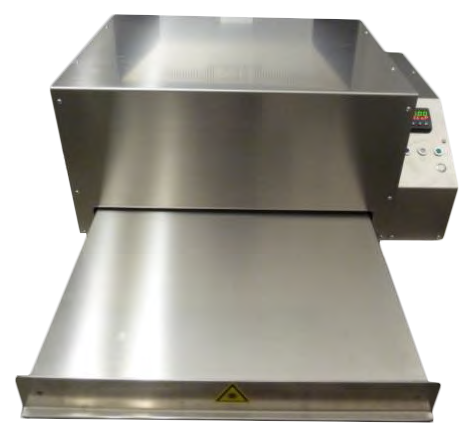 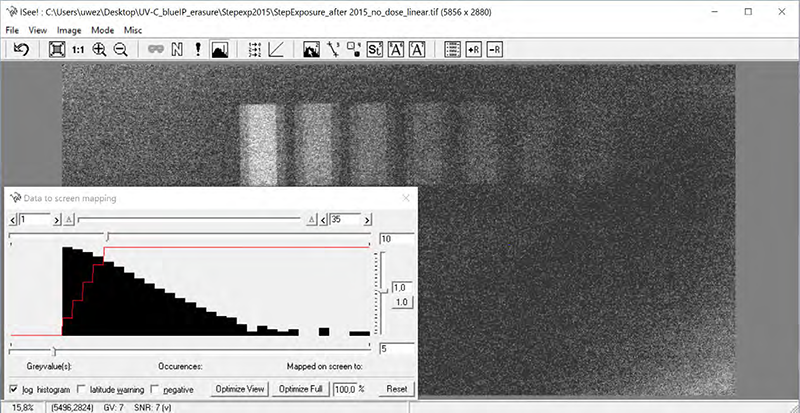 After incomplete erasure (1000mR in CRxFlex) with white LEDs: 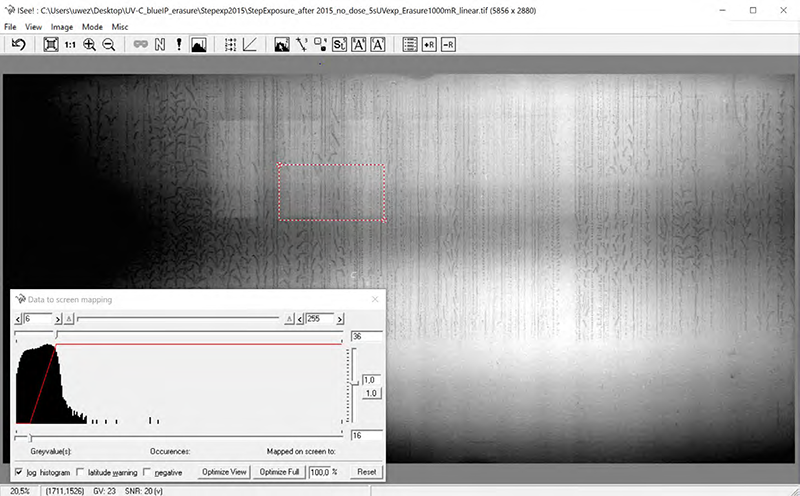 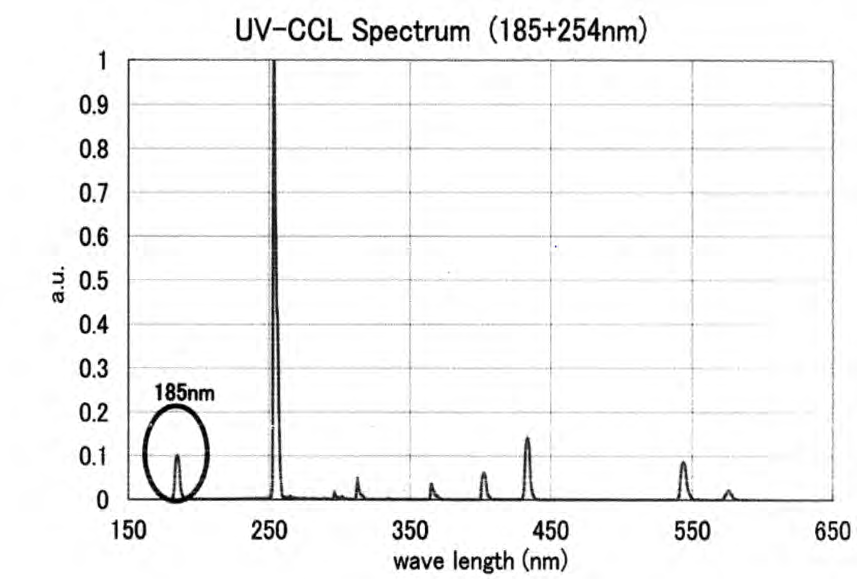 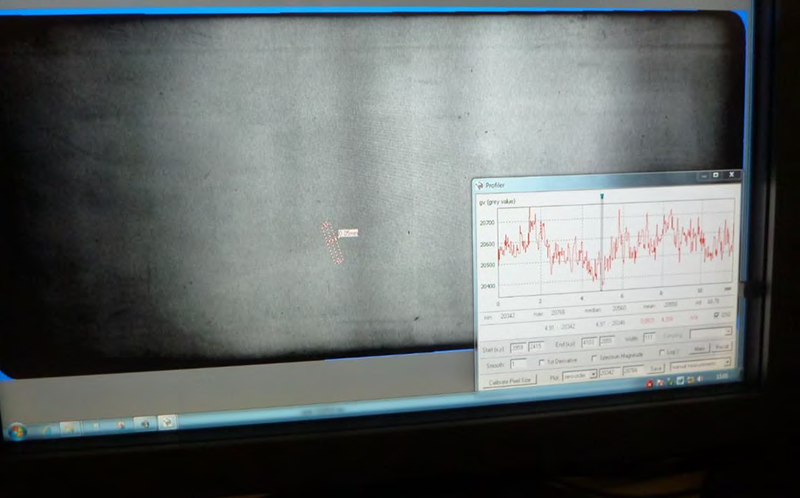 The final test results summarized using the example of an IPU film:

According to the standard, the gray value difference may be 1%. In the most unfavorable point (with the greatest penetration) 0.5% was measured, machining with one minute at level 1 and 5 minutes at level 2.

Another test showed that the properties of the film (sensitivity) were not influenced by the erasure process.