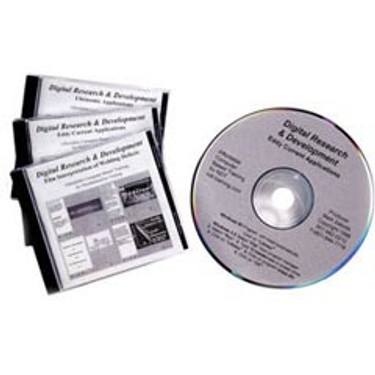 The Eddy Current program contains text, audio and video and is over 500 pages with over 225 pictures and diagrams. At the end of the theory chapters, a practice quiz is included. If an incorrect answer is selected, the program will link the student to the proper page for review. A final random test ranging from 10 to 180 questions is included. All incorrect answers can be reviewed. Chapters include the following:

The Eddy Current program is approximately 250 pages, introducing the students to the basic theory of Eddy Currents and Impedance Plane Diagrams. This program explains the variables involved in the inspection of aircraft related components, by using an impedance plane eddy current machine. This program contains video of a variety of testing techniques. Chapters include the following: